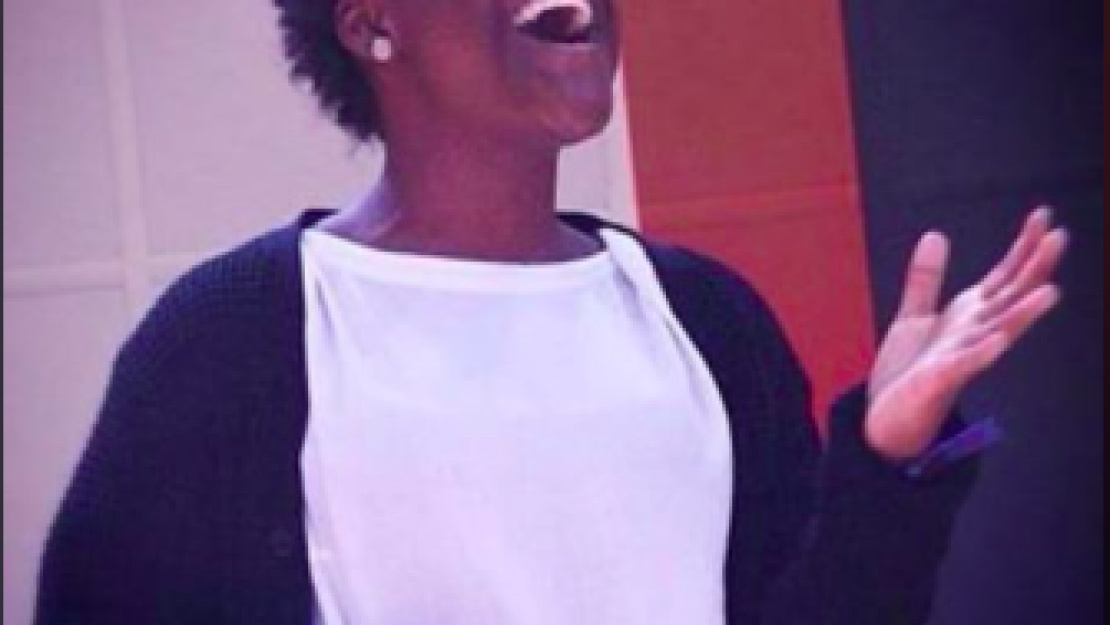 On March 15th actress Seyi Omooba got dismissed from her leading roll for a Facebook post, citing the Bibel. The actress was supposed to play a LGBTQ character in a musical at the Leicester Curve Theatre, when she was not only accused of homophobia but verbally abused online. She was called "ni**er" because of a Facebook posted four years ago, about her Christian view on same-sex marriage. After being removed from the roll, Seyi Omooba is suing Leicester Curve Theatre and Global Artists Agency supported by the Christian Legal Centre.

>In an expert report submitted by Lloyd Evans, he stated: “It is not of any importance for an actor to agree with the ethical views or the feelings of a character in a play. Were that necessary, the art of drama would not exist, and many of the plays we regard as classics would be impossible to stage.”<

>Dr Parsons concluded his report stating that Seyi’s Facebook post constitutes: “a fair and reasonable expression of Christian beliefs, as those beliefs have historically been held by the overwhelming majority of the Christian church throughout history.”<

>The Leicester Curve Theatre argues that the Facebook post was “deeply offensive to the LGBTQ community”, so that the production could not go ahead with Seyi in the lead role.<

>Ahead of the hearing, Seyi commented: “The theatre gave me the choice to either retract a statement regarding my faith or lose my job. I could not do this, not even to save the career that I love. The agency made a decision to terminate my contract based on false information.

“As I continue to seek justice I call on the courts to allow this expert evidence to be heard.”<

>Andrea Williams, chief executive of the Christian Legal Centre, said: “This story sends a chilling message to Christians, not only in the theatre profession but across our society, that if you express and hold mainstream Biblical views, you will be punished and will lose your career if you do not immediately renounce your beliefs.

“We are deeply concerned that the evidence for such an important case, which has attracted global attention and concern, is being blocked by the courts.”<

>After the cast was announced, however, on March 15, Seyi was tagged on Twitter by another West End performer, Aaron Lee Lambert , who is not known to her. With a screenshot of a Facebook post that Miss Omooba had posted four-and-half-years ago on September 18 2014, Mr Lambert wrote:

“@seyiomooba Do you still stand by this post? Or are you happy to remain a hypocrite? Seeing as you’ve now been announced to be playing an LGBTQ character, I think you owe your LGBTQ peers an explanation. Immediately.”

In September 2014, Seyi was a 20-year-old student whose acting career had not even started. She regularly posts about her faith online without any issue, and in this post had written on her personal Facebook page, in the context of the government introducing same-sex marriage legislation, that:

“Some Christians have completely misconceived the issue of Homosexuality, they have begun to twist the word of God. It is clearly evident in 1 Corinthians 6:9-11 what the Bible says on this matter. I do not believe you can be born gay, and I do not believe homosexual practice is right, though the law of this land has made it legal doesn’t mean it is right. I do believe that everyone sins and falls into temptation but it’s by the asking of forgiveness, repentance and the grace of God that we overcome and live how God ordained us to. Which is that a man should leave his father and mother and be joined to his wife, and they shall become one flesh. Genesis 2:24. God loves everyone, just because He doesn’t agree with your decisions doesn’t mean He doesn’t love you. Christians we need to step up and love but also tell the truth of God’s word. I am tired of lukewarm Christianity, be inspired to stand up for what you believe and the truth #our God is three in one #God (Father) #Jesus Christ (Son) #Holy Spirit.”

Seyi received the tweet from Mr Lambert while supporting a grieving friend, and despite being deeply shocked and intimidated, refused to be drawn into an online discussion on the issue.<