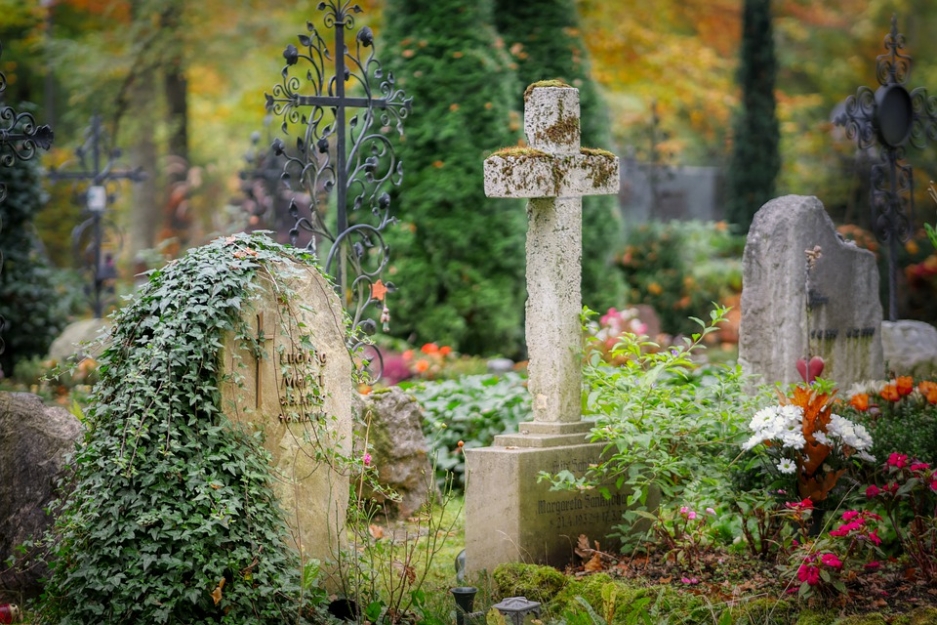 On October 20th the police, alarmed by a witness, arrested an individual, known to them, who was desecrating the Saint-Clement cemetery in Orange. Inscriptions in Arabic were found in various places in the chapel. Several grave stones were broken on the ground. A condom and a Koran were found on the altar and the crucifix.

The Orange town hall made a complaint: "Inscriptions in Arabic with blue felt markers were found in several places in the mortuary chapel. Several gravestones were broken on the ground. The altar, as well as the crucifix, were desecrated: a condom and a Koran were found on the altar. According to the translators, it was written: "(...) Almighty on earth and under the earth, he is the supreme commander, after him and before him. There is no god other than (the name is that of the defiler). To him belongs kingship and praise."