Arson at St.Peter Church in Linz 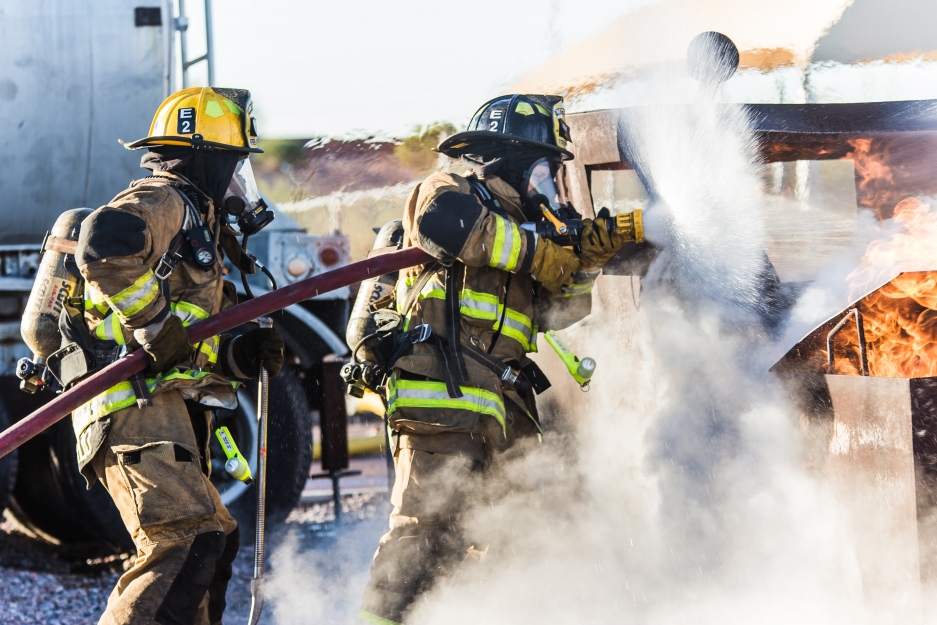 On March 28th, the church of St. Peter in Linz was severely damaged by a fire. According to the church's parish priest, the fire was set inside a chapel near the wooden altar. Despite early attempts to extinguish the fire, the wooden altar was destroyed and a statue of the Virgin Mary was damaged. The next day the police reported that a book commemorating the dead, which was lying on a side table, had been purposefully set on fire. Since the fire did not pose a serious threat to any person, the police stated they would only investigating for damage to property. The damage amounts to around €80,000.