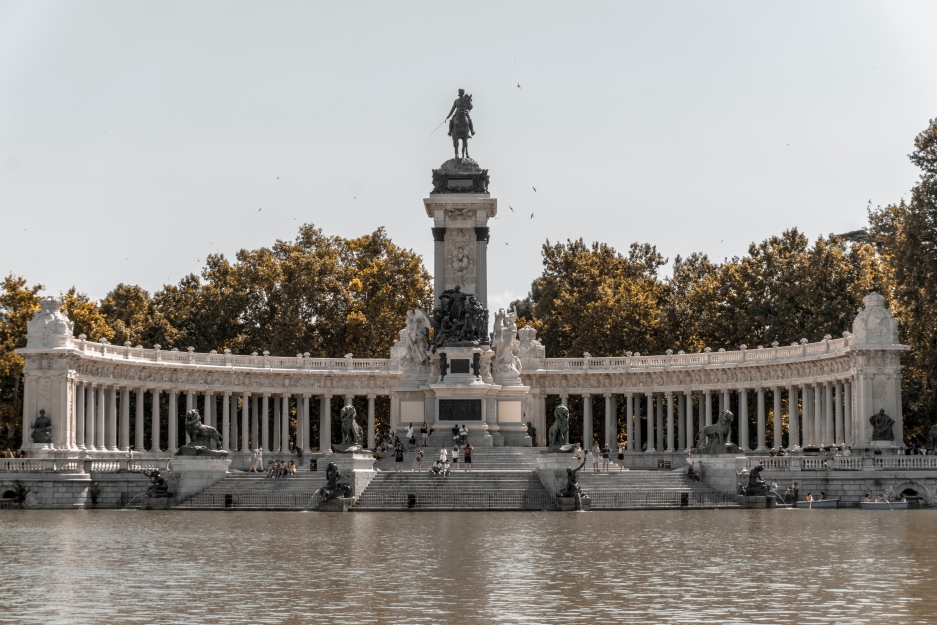 A bill proposed on May 21 would punish Pro-Life campaigners near abortion clinics. The bill is said to criminalise "harassing women going to clinics for the voluntary interruption of pregnancy." If the bill passes pro-life groups campaigning near abortion clinics could either face a prison sentence of up to one year, or community service of up to 80 Days. In individual cases, an individual could also be barred from the specific location for a minimum of six months and a maximum of three years. A petition to oppose the bill has been launched.

The Party who proposed the bill is accusing pro-life groups to be “approaching women with photographs, model fetuses, and proclamations against abortion … the objective is for the women to change their decision through coercion, intimidation, and harassment.”

Their Spanish Socialists Workers' Party is requesting a "safety zone" around abortion clinics, which would consequently criminalize anyone opposing the clinics' actions.

The bill could also ban Life Ambulance, a mobile ultrasound initiative that offers “a free ultrasound in front of the abortion clinic to show the mother the reality of her child and the heartbeat of her baby.” They launched a petition to oppose the bill on the grounds of its violations of the right of freedom of speech, the right to demonstrate and the mother's right to know the reality of abortion.

The request for "buffer zones" around abortion clinics to limit free speech in England and Wales has been rejected in September 2018 as they would have been disproportionate.