Vandalism and Theft at Church in Laskowa 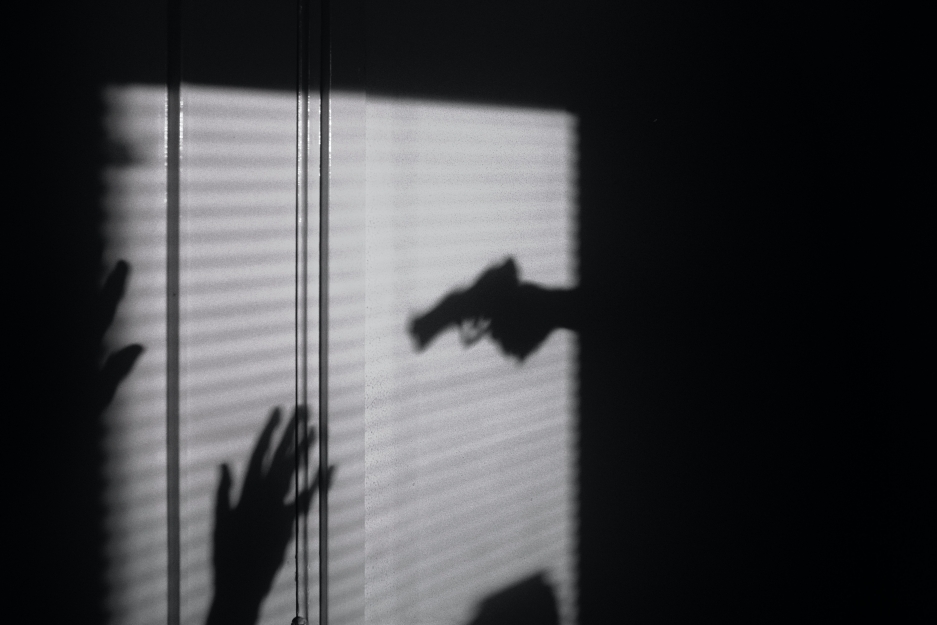 Unknown perpetrators vandalised the church of the Most Holy Name of Mary in Laskowa. The incident is said to have happened sometime overnight from 11 to 12 August. It has been reported that the culprit vandalised the church and stole money and parts of the church's furniture. Damage has been estimated to be 2,200 Euros. Police were informed and are currently looking for the perpetrator.

According to the latest police reports, the perpetrator was identified and apprehended. The culprit is said to be a 20-year-old male already known to the police for previous offences. A part of the stolen goods was found and recovered.