Mallorca: Another Cross Demolished in Spain 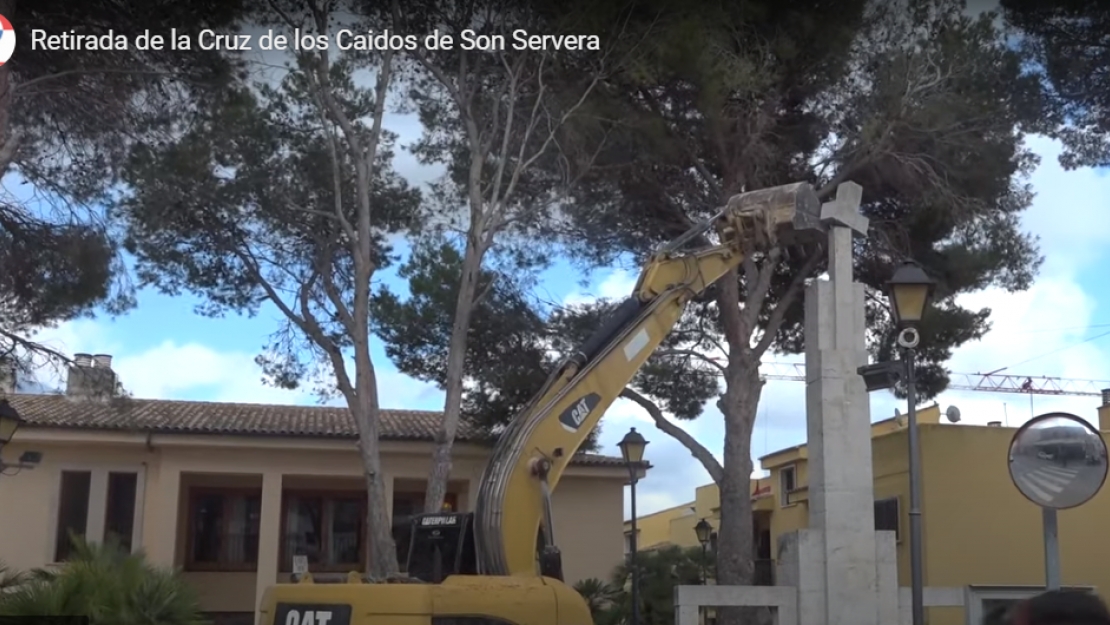 On 22 October, the town council of Son Servera (Mallorca), which is governed by Natalia Troya, demolished the Cross of the Fallen in the Plaza de la Tercera Edad. There there was no inscription of any kind and the Cross and it had been peacefully part of the town's monuments for decades. There is serious suspicion of illegality hanging over the decision, given that in June an application was registered with the Consell de Mallorca for the Cross to be cataloged as a listed monument, and this file is pending a report which was mandatory to take any action on the monument. The town council used the "Law of Historical Memory", which was passed by the PSOE in the times of President Zapatero.

The "Law of Historical Memory" has been already used several times in Spain to justify the demolition of Crosses in different cities, as well as the expel of the Benedictine Monks of the Basilica in the Valley of the Fallen. The Cross in Son Severa was built as a memorial to the fallen in the Spanish Civil War (1936-1939). All the memorials linked to the Francoist Regime are being, therefore, targeted to be demolished. (Abogados Cristianos)