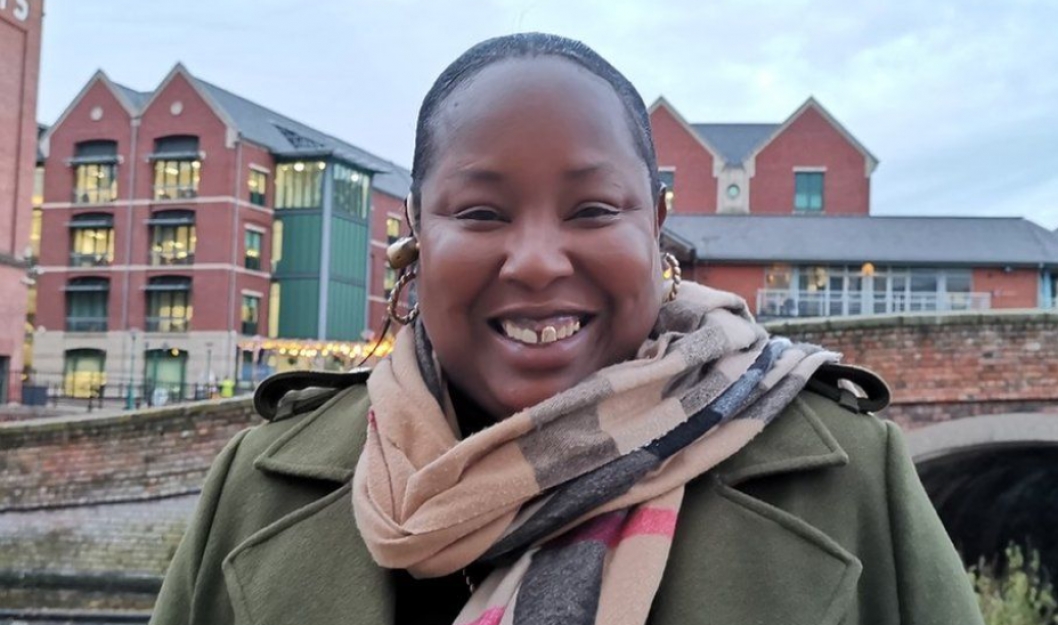 The 47-years-old pastor Chez Dyer was fined over £16,000 for holding a church service for the homeless in a car park during the lockdown in February 2021. Thanks to the support from the Christian Legal Centre her case has been dismissed by a magistrate’s court. She was also told by a magistrate, at a hearing at Nottingham Magistrates Court, that she was cleared from paying the fine and was issued with a defense cost order which means her legal fees will now be paid by the government.

For years pastor Dyer and her team have been taking care of homeless people who were on the verge of suicide. Usually, they meet each Sunday in a car park, hear worship music and talk while they share hot food outdoors. They decided to continue their tasks as they were engaging in the charitable distribution of food to the homeless and hungry, complying with Covid-related restrictions by following full social distancing measures.

On February 27, while they were celebrating the service, two police officers interrupted and suggested there had been complaints from members of the public. After that, the officers left but came back later in a large police van, blocking the entrance to the car park, and forbidding those present from leaving. The Sergeant in command of the operation reported that his superiors had deemed that this was an ‘illegal gathering’ and they were issued with a £10,000 fine. Pastor Chez, however, was subsequently convicted in her absence, as she was unaware of the proceedings against her. The court had fined her £16,000 in her absence (in addition to a £190 victim surcharge, and £85 costs).

However, the pastor's legal team claimed she had not received any correspondence from the court until she got a letter informing her that she would have to pay £16,275. The lawyers from the Christian Legal Centre told the Crown Prosecution Service and the court that they were going to appeal to reopen the case, considering that the "fine had been issued at the highest possible level" and was the pastor was charged "for essentially charitable actions".

As a result, the prosecutors dropped the case and issued a defense cost order, meaning the pastor's legal fees will be paid by the government.

Pastor Chez said: “I am so relieved that this case has been thrown out and justice has finally been served (…) We stood in the gap for the most vulnerable when others would not or could not. We had people who urgently needed our support and some who said we had prevented them from committing suicide (…) We were the spiritual doctors who were not on furlough. People were suffering and needed us".

Andrea Williams, chief executive of the Christian Legal Centre, who backed Pastor Chez’s case, said: “We are delighted that common sense has finally prevailed and that the huge fine will not have to be paid (…) We hope this story sends a clear message to the government and police of the vital role Christian ministry plays in our communities and how it must be protected, supported and encouraged at all times.”