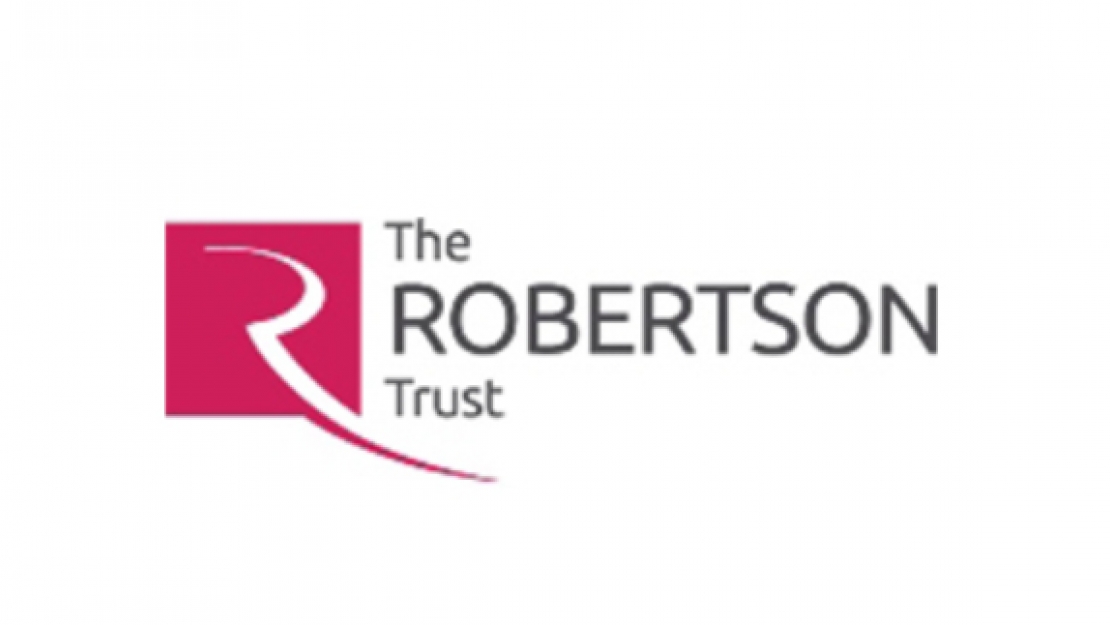 In 2019, The Robertson Trust - Scotland’s largest grant-awarding charity - cancelled the bookings of its conference rooms to two evangelical organisations: Stirling Free Church and Billy Graham Evangelistic Association. According to the Trust's policy, they are ideologically neutral and did not want to promote any religious belief. Almost a year after the controversy, the foundation has apologized for breaching equality laws for Christians and offered to pay both institutions £20,000 in reparation.

The Glasgow Sheriff Court first heard the claim in April and this was due to return to the court on 1 December, but the Robertson Trust has now admitted that its actions breached equality laws and agreed to pay £20,000 in reparations to prevent the legal action at Glasgow Sheriff Court to continue.

In a statement, Mark Batho, chair of the board of trustees said: "The Robertson Trust is committed to advancing equality and diversity for everyone living in Scotland. As well as fostering a respectful and welcoming community within the Trust, we are guided by our values in how we work in partnership with organisations from across the sector."

Iain Macaskill, the minister of Stirling Free Church, accepted the apology and settlement, saying: "It has been a long time coming but finally justice has been done. Our legal action was never about financial compensation. It was about the principle (…)It is against the law to advertise a venue as being available to all-comers but then cancel the contract simply because the booking is for a religious event (…) Christians have the same legal rights as everyone else”.

The settlement happened some months after an employment tribunal ruled that the Robertson Trust's former CEO, Kenneth Ferguson, had been the victim of religious discrimination and unfair dismissal by the Trust and its chair back in 2020.