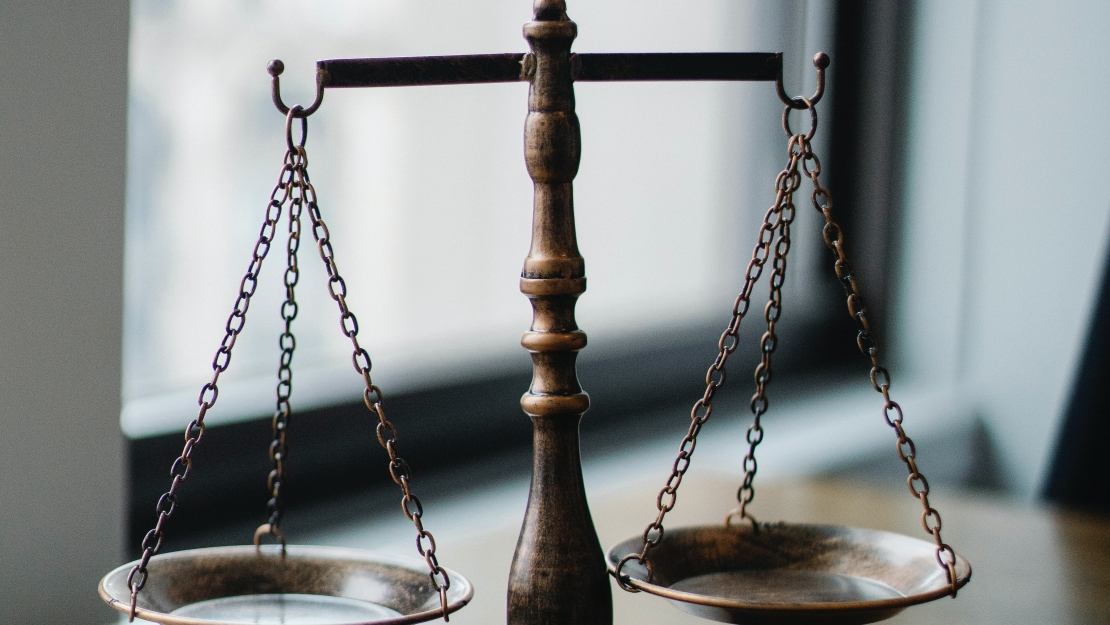 The Contentious-Administrative Chamber of the High Court of Justice of Aragon (TSJA) raised a question of unconstitutionality against the Law and Decree-Law in Aragon for the control of the COVID-19 pandemic, which prohibits singing in places of worship. The magistrates affirmed that singing in places of worship is part of the essential content of the right to Religious Freedom, and therefore unconstitutional.

The administrative contentious chamber of the High Court of Justice of Aragon (TSJA) has referred to the Constitutional Court two regulations of the Government of Aragon on restrictions against COVID-19 prohibiting singing in places of worship. The Aragonese court has decided to raise a question of unconstitutionality after hearing both the allegations of the Federation of Evangelical Religious Entities of Spain (FEREDE) against these regulations, as well as those raised by the regional executive in defence of the measures proposed.

The magistrates argue in their ruling that singing in places of worship, such as churches, is part of the essential content of people's right to religious freedom, and therefore question the legality of the regulations issued by the Aragonese government on 19 October and 3 December 2020, which prohibit, among other measures against COVID-19, singing in religious spaces.

At the end of the period for arguments, and after having heard the parties, the magistrates affirmed that singing in places of worship is part of the essential content of the right to religious freedom provided for in article 16 of the Constitution and defined in article 2.b) of Law 7/1980 of 5 July 1980 on religious freedom. This prohibition is therefore a limitation of the constitutional right.

The measure is no longer in force, but the magistrates understood that singing is a fundamental part of the cult and that its prohibition should have been regulated by an organic law, since it is the one that affects fundamental rights and requires an absolute majority of the Congress of Deputies for its approval.