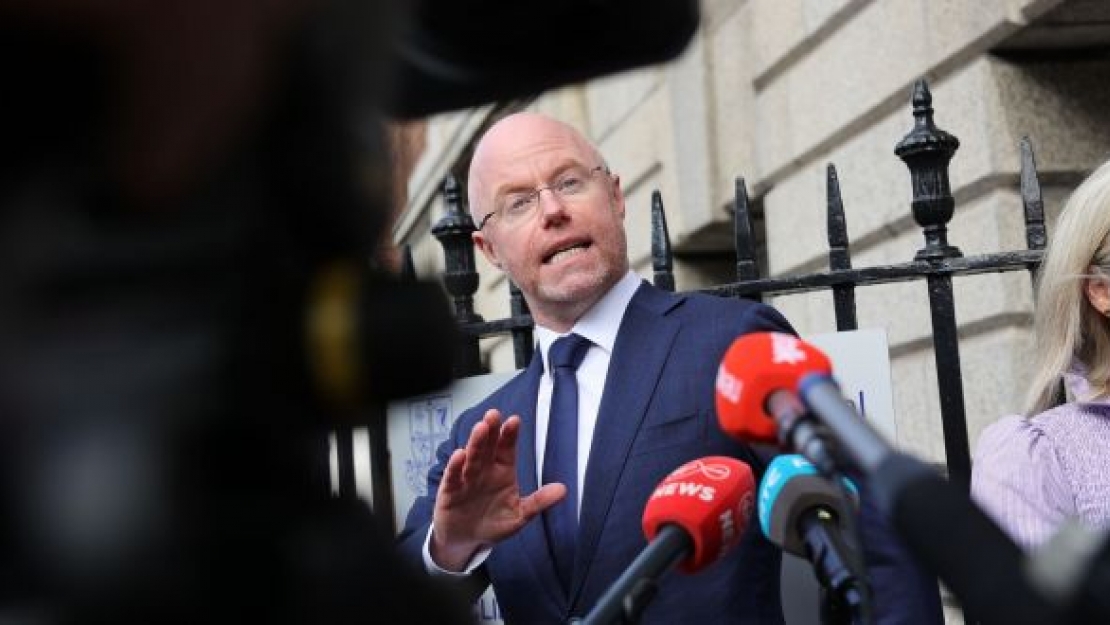 Stephen Donnelly, Irish Minister of Health, announced that the government plans to draft legislation regarding safe zones around abortion clinics before the Dáil summer break. This proposed law aims create a 100 meter zone around abortion facilities in which people cannot protest. This will severely restrict peoples freedom to express their beliefs on this issue, especially Christians who tend to hold pro-life views.

Donnelly plans to have this legislation written by the end of the year and says he is "100 per cent committed" to progressing it. It is part of the Women's Health Action Plan which also addresses the topic of contraception.

Image by Nick Bradshaw from The Irish Times