School in Flen May Face 10,000 SEK Fine for Prayer 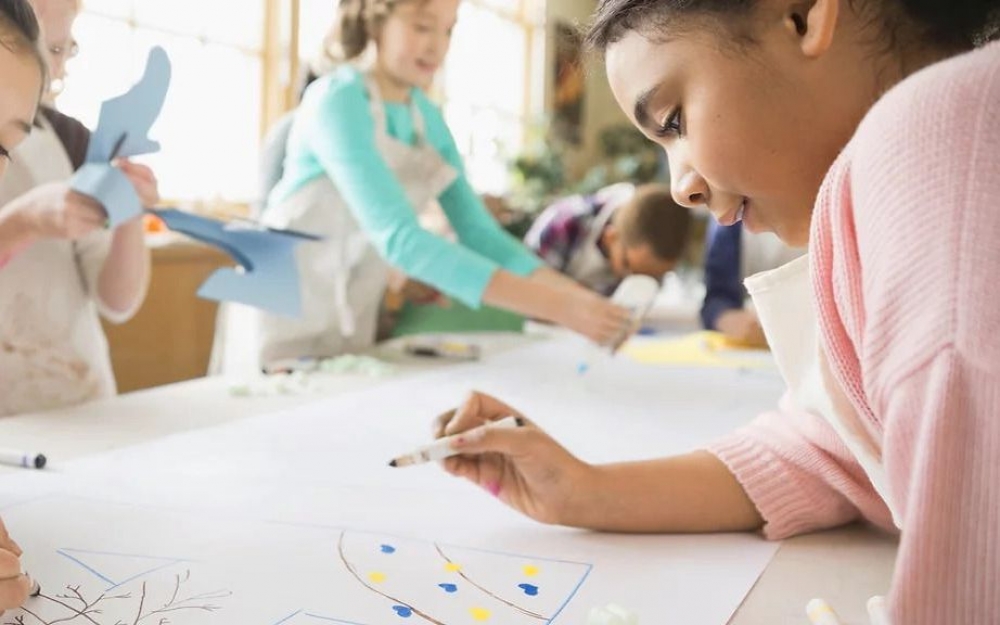 The Ålidenskolan kindergarten in Flen may be charged a fine of 10,000 SEK (960 euros) if they continue to do a meal time payer in school. They came under scrutiny after an school inspection accused them for having a religious element to their teaching which is not in line with Swedish regulations. This reflects Sweden's goal to remove all religion from their education system.

Jan Rosman, the principal of the school, strongly disagrees with the interpretation of the law which says there should be no religious element to the teaching. She explained there is a difference between teaching and education, “There are no denominational elements in the teaching; they are only found in the education.” She had also hoped to discuss possibilities, according to Varlen idag, but the promise of a fine was imposed with little dialogue.

The school also claims that the prayer was voluntary for the children and the parents had to give their consent. However, the Board of Education believed the elements were "too long and recurring for a general consent to participate in connection with admission to the preschool."

The Eskilstuna-Kuriren news source defended the school and identified that the law allowed for "devotionals, prayer times or other forms of religious practice" as long as it was within the framework of education. Pre- meal thanksgiving was specifically mentioned providing it was optional.

The school has said it will reform its ways.