Arson by Young Vandals Who Entered Church With Bicycles 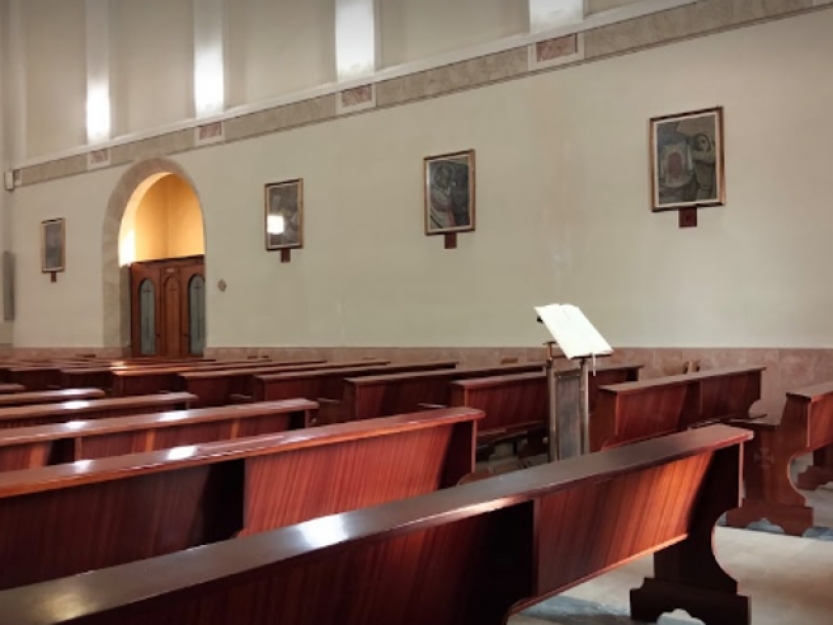 Teenager vandals entered the Church in Pionca di Vigonza with their bikes and set fire to a Crucifix on the 18. August. One parishioner noticed the smoke coming out of the Church. The Carabinieri has identified two young boys, who committed the arson by placing candles under a Crucifix inside the church. Fortunately, the flames were extinguished within minutes. The police is still investigating to identify other perpetrators.

The priest from Pionca, Don Fernando Fiscon, preferred not to comment on the incident. The mayor, Gianmaria Boscaro, expressed his bitterness: 'It is a wound for our community. I will summon the children and their parents to the municipality because, even if they will not answer in court for what they have done, they must assume their responsibilities in front of the community they have hurt".