Filtered by: Freedom of Expression 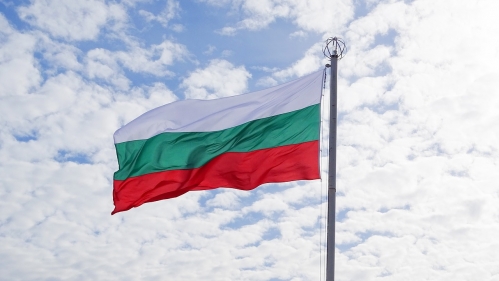 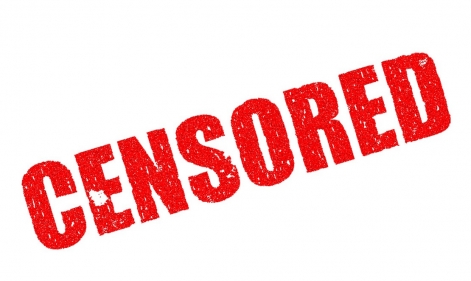 On May 9th, Google announced that it would "pause" all advertising related to the upcoming Irish abortion referendum. The ban applies to all sites associated with the Google brand, including YouTube, and follows Facebook’s decision to ban any ads from advertisers outside of Ireland relating to the referendum. Opponents of the referendum, Pro-Life Campaign, Save the 8th, and the Iona Institute issued a joint statement condemning the tech giant’s decision as “shutting down a free and fair debate” and that it was "scandalous, and is an attempt to rig the referendum.” 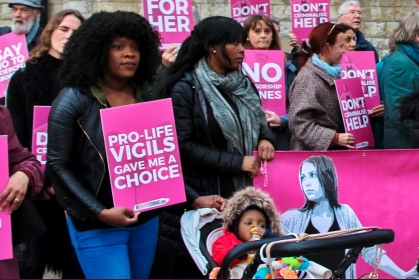 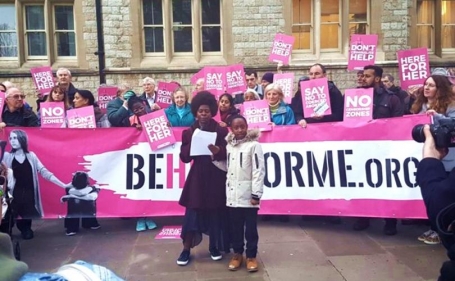 A London local council voted unanimously on April 10th to ban pro-life vigils outside a local abortion center that have been taking place without incident for 23 years. The Ealing council voted to use a Public Space Protection Order (PSPO) to stop pro-life advocates from praying outside the Ealing Marie Stopes abortion clinic and offering help to women as they enter or exit the building. Pro-lifers must now stay 100 meters away from the abortion center. It will be the first "buffer zone" in the United Kingdom. 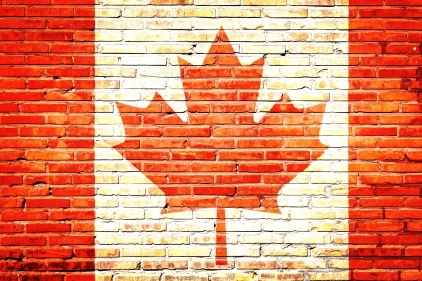 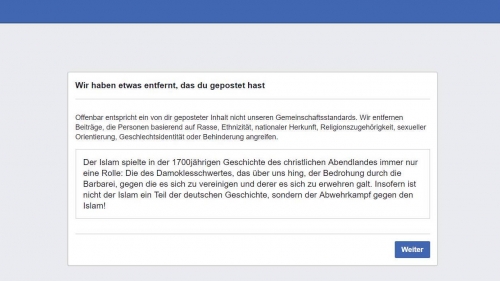 Facebook suspended the account of Catholic historian Michael Hesemann for 30 days after he published a post commenting on the negative influence of Islam in the history of Europe and, specifically, in Germany. 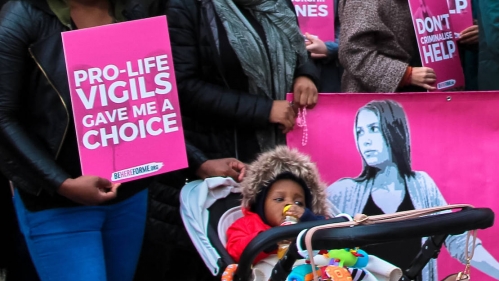 Council Votes in Favor of Buffer Zone around Abortion Clinic

In a vote that would create the second so-called "buffer zone" around an abortion clinic in the UK, the Richmond Council voted in favor of a Public Spaces Protection Order (PSPO) around a clinic run by the British Pregnancy Advisory Service. If it receives final approval at the next council meeting, the PSPO would make it a crime to hold prayer vigils near the clinic. The broadly-worded PSPO would also prohibit any form of interaction with staff or visitors to the clinic. 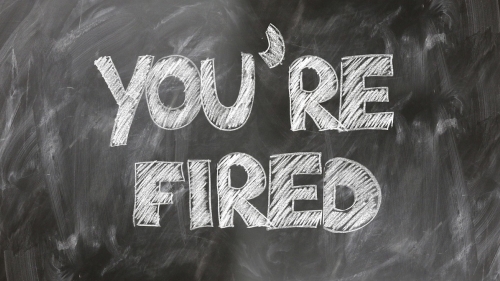 Following a one-day trial, an Employment Tribunal dismissed a discrimination claim by a Christian teacher who was fired for answering students’ questions about her Christian beliefs. 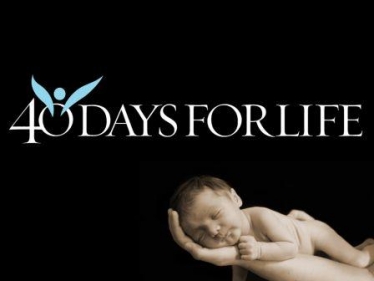 Manchester became the second local authority in England to vote to ban pro-life protests and prayer vigils outside clinics. Councillors in the city agreed on January 24th to "take all necessary actions within its powers" to stop what it said was the harassment by protesters against women using the clinics. After this vote, protests would not be banned, but the city will investigate whether a Public Space Protection Order (PSPO) is warranted. 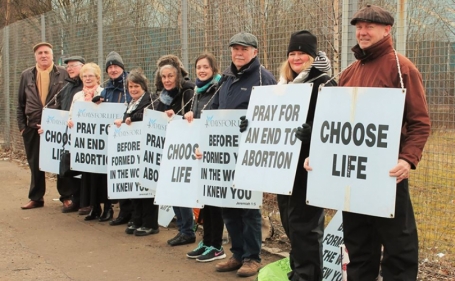 On December 21, 2017 the London Assembly passed a motion calling on the mayor to “clarify the powers available to [police] to arrest and prosecute” pro-life campaigners who pray near abortion clinics, accusing them of “obstruction, intimidation and harassment” and “threatening behavior.” 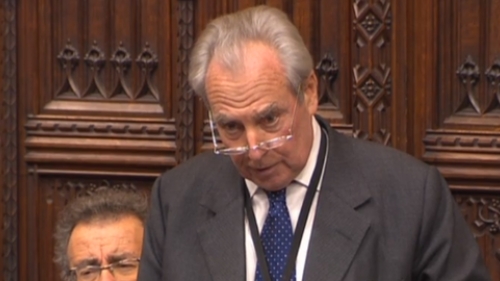 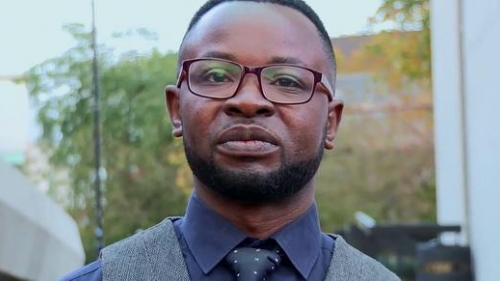 Court Rules Student can be Expelled for Quoting Bible on Facebook

On October 27, Felix Ngole, a Christian student who was expelled from university after posting on Facebook his support of Biblical teaching on marriage and sexual ethics, lost his case in a judicial review of the university’s decision.

Some UK Schools Have Removed B.C. and A.D. Dating from Religious Education Classes

B.C. (Before Christ) and A.D. (Anno Domini, meaning "in the year of the Lord"), have been replaced with B.C.E., which stands for Before Common Era, and C.E., meaning Common Era. The changes were justified "to show sensitivity to those who are not Christians."

After a third "warning" that his posted videos were "inappropriate" and violated "community rules," YouTube removed priest Guy Pagès's "Islam et Vérité" channel from its content-sharing platform on September 27, 2017 .

A Christian prison worker has lost his latest appeal in the courts over his discipline by HMP Littlehey. Rev Barry Trayorn who worked as a gardener, but volunteered in the chapel, fell into trouble after delivering a talk to prisoners about homosexuality and sin. Following a complaint, he was disciplined then later resigned. In 2016, an employment tribunal ruled that his employers acted within the law. A judge confirmed in August 2017 that ruling was fair, claiming his words could "legitimise mistreatment of homosexual prisoners." Trayhorn will take his case to the Court of Appeal.

Access to Justice and Legal Services Freedom of Expression

An independent religious kindergarten in Umeå, Sweden, was forced to stop saying grace before meals by the county government. The Education Act says that religious elements may be included in education at independent schools, but they must be voluntary in order for the children to participate. The law does not say that the children themselves must agree, but rather that their parents consent on their behalf. The county argued that the children have not made the choice to participate in saying grace and have thus prohibited it. Preschool Director Britt Marie Mårtensson said they replaced grace with "Thank you for the sun and the rain and the food on our table."

Freedom of Expression Rights of Parents 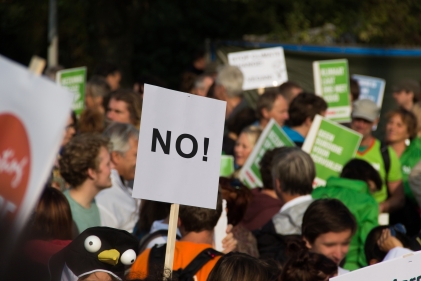 Attack Against a Catholic Bishop

A Catholic bishop had to be escorted by the police after several dozens of people holding LGTB banners assaulted him at the entrance of the church after a service.

Prayers in reparation for the victims of abortion have been held in the chapel of the University Hospital (CHUV) in Lausanne on the 13th of every month for the past 10 years, organized by the Society of St. Pius X (SSPX). Pierre-Francois Leyvraz, the CEO of the hospital claimed not to have known about the events when the media contacted him. He informed the SSPX that they would no longer have access to the chapel and that the chapel will be closed on the 13th of each month to prevent the prayer meetings. He noted that abortion is legal and they will not permit people opposed to abortion to meet in the hospital chapel.

On May 19, 2017 the Lüneburg labor court ruled that the termination of Medical Clinic Director Markus Fröhling was unjustified. In February 2017, Fröhling was dismissed after publicly voicing his support for the former gynecology chief physician Thomas Börner, who declined to do abortions in his department. This support caused criticism by both the media and politicians.

A Christian prison worker who felt he had no option but to resign after being disciplined for quoting from the Bible during a prison chapel service, will challenge an Employment Tribunal's ruling that the prison was right to discipline him. In March 2016, the Employment Tribunal ruled that Barry Trayhorn spoke of God's forgiveness in an "insensitive" way which "failed to have regard for the special nature of the congregation in the prison".